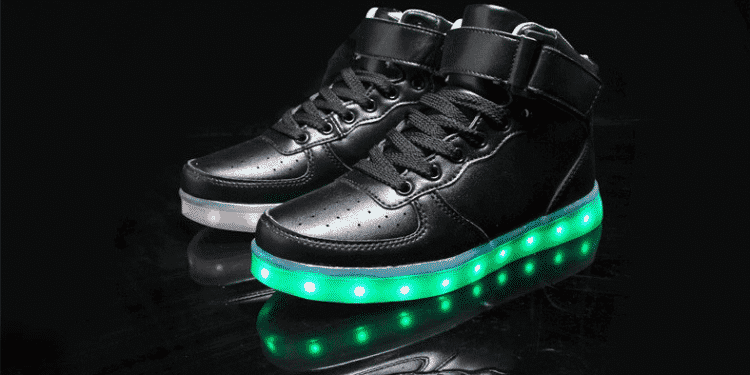 Spending some time at techno events and festivals in the Netherlands, we noticed almost everybody is bitching about the exact same things. Things that sometimes seem pretty idiotic but harmless at the same time.

While we ourselves have a pretty neutral point of view on the things below, we don’t actually like them but don’t really HATE them either, we thought it was funny to make a top 5 of matters we’ve heard our Dutch mates bitch about the most at recent festival visits.

When on a Dutch techno festival, and you want to make some new Dutch friends… just pick any of the topics below and bitch about them… if you put some heart into into you’ll have instant success.

Not to be missed in the Dutch street, and once you’ve laid eyes on them they will haunt you everywhere. Appearantly no Dutchman can live without the most utilized cap from the Netherlands: Deus-cap.

Woest movement (Angry movement), not to be confused with their little sister WÜRST Movement who are just a bunch of sausage lovers. In case you’re wondering… no, you can’t actually join them or get one of those shirts because it’s invite only, and not actually a movement. They don’t want herd behavior.

Once the hottest thing in 2013 and 2014. And well… the video above actually explains it all.

Or anything with LED lights for that matter are a big no go at any techno event, especially in the Netherlands. If you do decide to put on your lighting shoes, complete strangers will most probably publicly mock you.

A haters classic, the Techno 99 shirt, this endangered creature is slowly getting extinct.