6 Djs and the jobs they had before they became successful 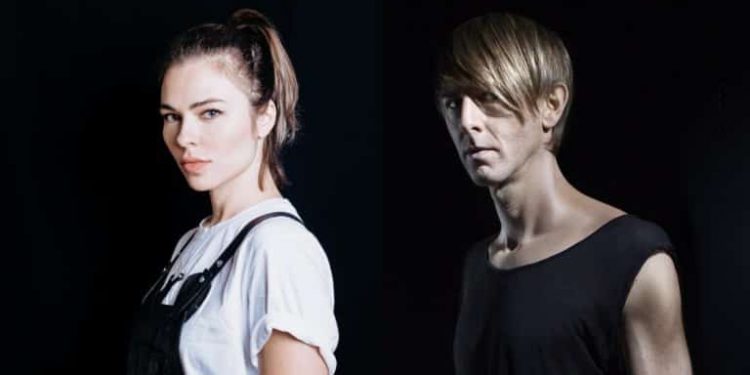 Some of our favorite DJs had pretty regular jobs before they became famous.
Here are some that will surprise you.

Awakenings adds more techno heavyweights to the line up for Klokgebouw, Eindhoven Netherlands

Dentist
In one of the more impressive pre-DJ jobs, Russian techno producer and label owner Nina Kraviz had a full fledged career as a dentist, earning er doctorate in dental medicine while writing for a Moscow based fanzine and working on a local radio programme.

McDonalds Employee, Video Store Employee & Corn Detasseler
Revered as one of the leading figures in techno, Richie Hawtin’s brief stint as an employee of mega corporation McDonalds and many more.

Football player
Dixon was on the fast track to a career as a footballer, even playing nationally for the East German team, but constant knee problems kept him back.

Graphic Designer
When Ben got into DJing and at the same time he was in graphic design working as an intern.

Phone Recruiter
While Dan Pierce worked as a DJ for a few years as a youngster, along with a little bit of manual labour, he wound up working for three years in a recruitment centre making cold calls.

Pop Singer
Sven made from his time as a pop star in the group OFF, or Organisation For Fun, and they had a hit ‘Electric Salsa’.