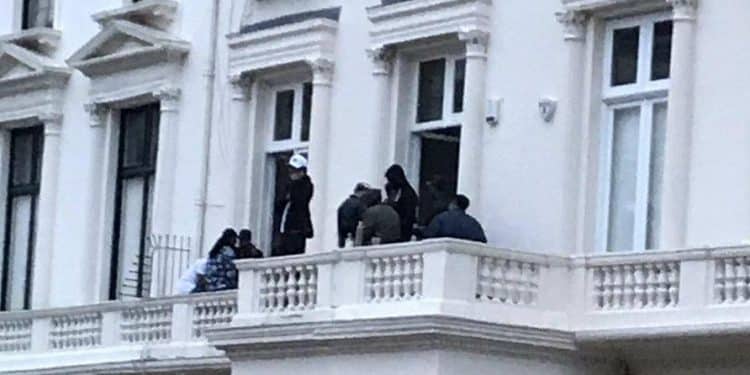 London – More than 100 revellers descended on a flat hired on Airbnb for an all-night rave, it is claimed, in scenes likened to the Notting Hill Carnival.

Imagine a rave at one of these abandoned places

The party began on Saturday evening at the plush Maida Vale apartment and did not finish until after 7am on Sunday, residents said. Photos of the event showed party-goers crowded on to a balcony in Warrington Crescent in the early hours of the morning.

Sleep-deprived neighbours said the flat had been hired out on website Airbnb while the owners were in Portugal but only a couple of people were meant to be staying there. There so many people they began dancing outside and later ravers even started hurling glass bottles into the street, it is claimed.

Residents on the road, where the average property price is £3.5million, said police were called to the venue at around 4.30am but did not break up the party.

Speaking to the Evening Standard, one said: “At first when we woke up we thought it was an open air concert happening in our road. It was like Notting Hill Carnival. It wasn’t just people in the flat, there were people in the street too.

Westminster City Council were called to the party, but realised there were too many people for it to deal with. Police turned up at around 3.30am on Sunday morning, but were unable to shut it down as “noise pollution is not a matter for the police.”

It ended up running until 7.30am, shortly before those responsible were spotted leaving with their soundsystem (pictured below).