Apparently listening to techno can make you smarter 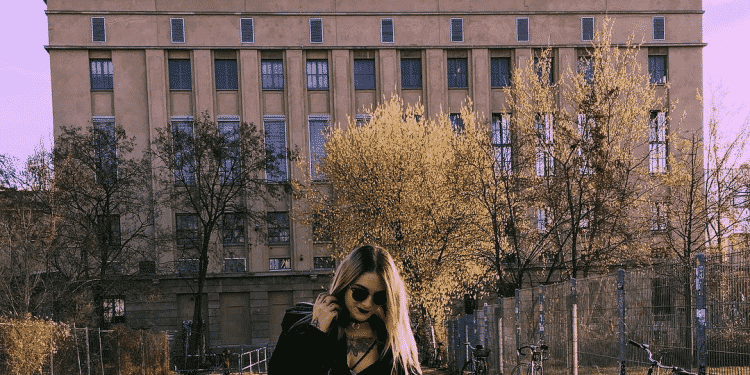 Need a gun score on your physics final? A last-minute pass on that interpretive dance routine you forgot to choreograph? Boy, are you in luck.

According to Professor Peter Dale of Manchester Metropolitan University, incorporating techno into the classroom could be the key to revolutionising education.

Imagine a music class where instead of Chopin your teacher breaks out Carl Cox’s Ibiza Essential Mix. Rather than being given a recorder in year 2 and playing Mary Had a Little Lamb you’re sat behind the decks and taught the ancient art of cross fading.

That’s Dale’s vision and one he believes will engage young students, using “their music” to resonate with them and make learning interactive:

“For a lot of these kids, they’ve grown up with this music – their aunties, brothers and friends are into it, too. And their parents were probably ravers in the heyday of “acid house””

For the ‘Madchester’ local, the history of their city and the place that artists like 808 State and A Guy Called Gerald hold within it need to be recognised, and this is something he believes could change the classroom.

Having incorporated decks into the inner-Manchester education initiative Teach First, the professor has increased student performance and is seeing great results.