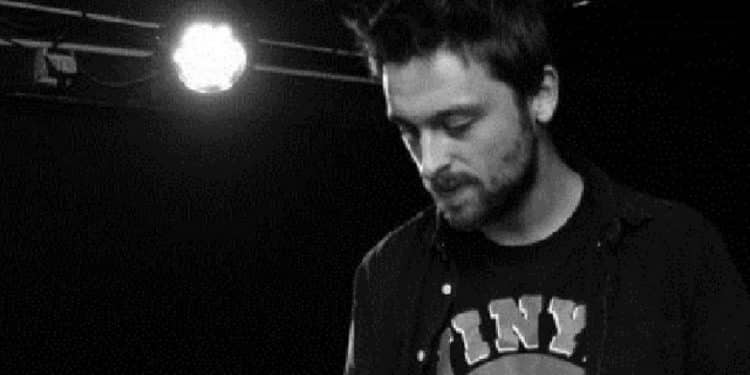 Edinburgh – Abstract, a small club in Edinburgh, has canceled a performance of Jeremy Underground. Reason: Bizarre, ever changing demands.

The club from the Scottish capital posted the story on Facebook this afternoon, which immediately led to outrage. At this point in time Jeremy Underground even took down his own Facebook page.

In the story, the club explains that they had booked the artist a night in an expensive 4 star hotel. Despite their contract with Jeremy underground asking for 1 room in a ‘4 star or 5 star standard hotel’, the artist suddenly required a “5 star hotel with a sauna and gym”. The Sheraton Grand to be specific as “this will in turn provide the best possible performance”.

At this point, Abstract sent the following e-mail to the agent;
“We’ve agreed that this is simply not worthwhile and that it’s best we just cut our losses. …. For these reasons, we’re going to cancel the booking.”

After which they immediately received threats of a physically intimidating nature from Jeremy Underground’s agent (shown in the screenshots below).

Resident Advisor: “This might be a good day to mention that small promoters are the lifeblood of our scene. As a DJ, if you can make do with a four-star hotel that would help them a lot.”

Read the whole thing below. 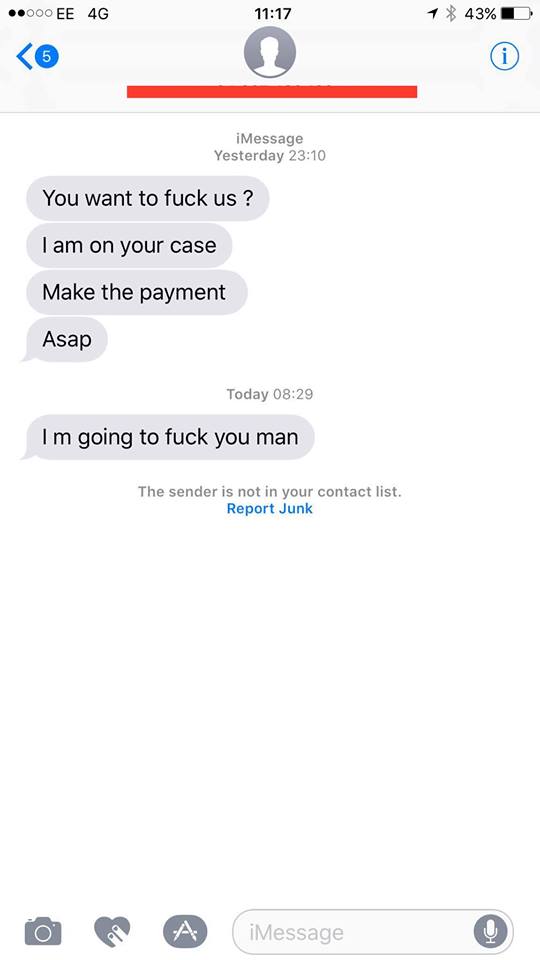 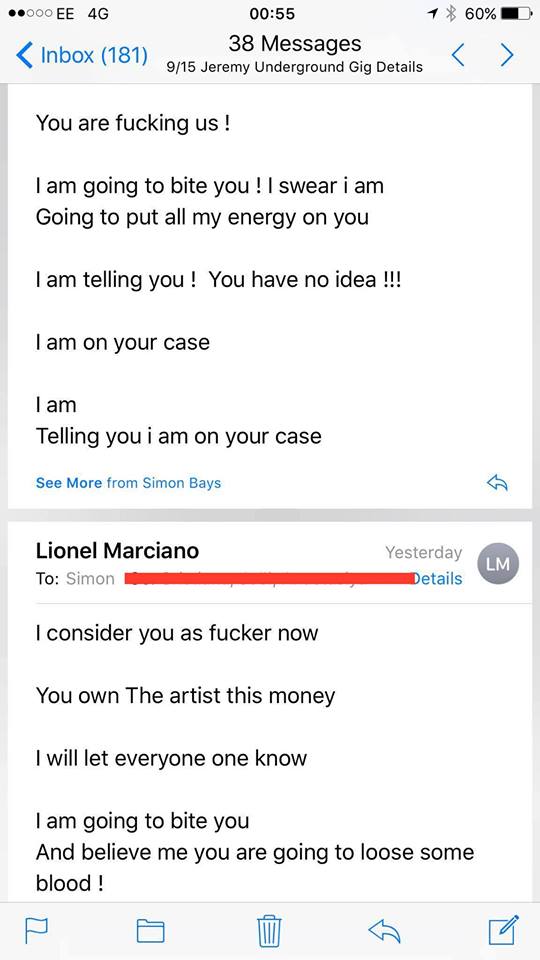 Read the statement from Abstrakt below

It is with regret that we have decided to cancel the performance of Jeremy Underground at this Friday’s Abstrakt launch party.

We have done so as a point of principle, against certain DJs/artists bullying small promoters and holding them to ransom over ridiculous demands.

After booking the artist a night in an expensive 4 star hotel, we were told that he did not approve and (despite the contract simply asking for 1 room in a ‘4 star or 5 star standard hotel’) that the artist required a “5 star hotel with a sauna and gym”.

Reluctantly, we agreed to swallow the money already lost on booking the first hotel and found a room at the Apex Grassmarket (with a sauna and gym in order to appease the agent/artist). At the agent/artist’s further request, we agreed to book this hotel for 3 nights rather than 1 – at a total cost of £788.

After pleading with the agent that we already stood to lose thousands of pounds on this event (aside from the £1,551 on wasted hotel rooms) and were promoting it for a love of music, the scene and admiration for the artist, we were again told that the artist really needed to stay in the Sheraton Grand as “this will in turn provide the best possible performance”.

At this point, we sent the following e-mail to the agent;

“We’ve agreed that this is simply not worthwhile and that it’s best we just cut our losses.

I find this so disappointing. It’s against everything the underground scene / house music is meant to stand for and is exactly the type of behaviour that is making so many promoters stop promoting parties – especially in small cities like Edinburgh where we do it because of our passion for the music and not to make money. Agents / artists acting like this will eventually be the downfall of the scene.

We simply don’t want to work with someone like this.
For these reasons, we’re going to cancel the booking.”

3 hours later, the agent responded by saying that Jeremy was now ready to “pay for the (new) hotel out of his own pocket”. Please bare in mind that this still left us £937 out of pocket in wasted hotel rooms. By this point, we had organised a replacement line up and were adamant on standing firm against the agency’s bullying, after they had clearly realised they’d pushed too far and backtracked on their demands. We are simply not prepared to work with this agency/artist (who’s stage name is ‘Underground’!) and would rather lose money and let people know the truth of a situation that is all too common in the modern scene.

After informing them of this, we immediately received threats of a physically intimidating nature (shown in the screenshots attached).

[NB – having paid the full booking fee and 50% artist fee on time, as well as very expensive travel costs, we always planned to pay the remaining 50% artist fee until we received the threatening messages demanding such payment. The people behind this party have booked many, many artists over many years and never once reneged on full payment of any artist or agent’s fee.]

On a positive note, we have assembled an amazing replacement line up, where a very special guest (TBA in the next few hours) will play an extended b2b with Sub Club legend Domenic Cappello, supported by the rising star of Kieran Apter. We have also now been granted an extended 4am license for this event.

Anyone who has already bought a ticket to this event can receive a rebate to match the new ticket price on entry.

Come down, have a great party and support us as we stand firm against the people running an ‘underground’ ‘subculture’ we all love into the ground!