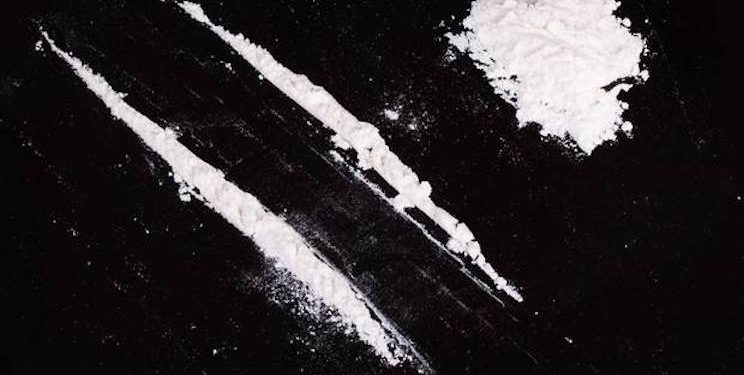 This new forensic test means police will soon be able to detect if people have been using cocaine via their fingerprints within seconds.

Scientists from the Netherlands and UK, designed a small e paper spray mass spectrometry technique uses a special type of paper that detects chemicals in people’s sweat, created when they metabolise cocaine.

Researchers say the test is 99 per cent accurate and hand washing does not prevent detection. The test may be able to be used to detect other drugs too.

Dr Melanie Bailey of Surrey University said: “This is a real breakthrough in our work to bring a real time, non-invasive drug-testing method to the market that will provide a definitive result in a matter of minutes – we are already working on a 30-second method.”

“And, as with previous methods we have developed, it can’t be faked – by the nature of the test, the identity of the subject, and their drug use, is all captured within the sample itself.”