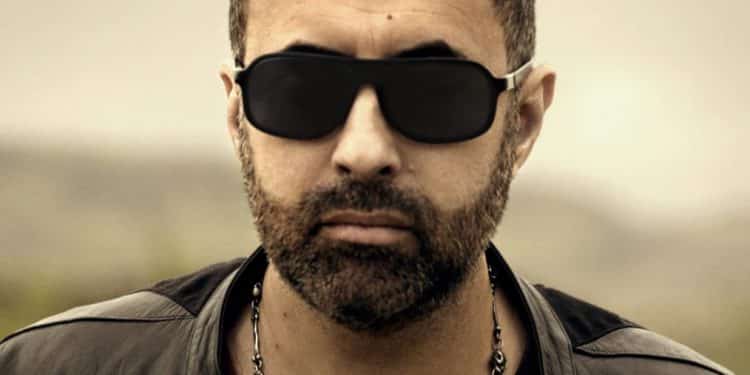 UK techno icon Dave Clarke is putting out a new album, The Desecration Of Desire, on Skint in October.

It’s the first full-length for Clarke since 2003’s Devil’s Advocate. The Amsterdam-based DJ and producer spent nearly two years putting it together, a period of time that also saw him involved in a serious car accident in Serbia.

Clarke describes The Desecration Of Desire as more of a proper album than his prior two efforts. Instead of a techno focus, we’re told it reflects his lifelong love of punk, new wave, noise and industrial music. “The desire to write songs has been bubbling in me for ages,” he says. “[Prior albums Devil’s Advocate and Archive One] felt like collections. This one’s more like a book, a chronology. I’m so happy with my studio. I’ve stayed away from club music. Finally, it’s just me, my imagination and a touch of fearlessness about opening up.”

A number of collaborators were involved in making the album. Two tracks, including a pre-LP single that came out today called “Charcoal Eyes (Glass Tears),” feature vocals from US alternative rocker Mark Lanegan, formerly of Queens Of The Stone Age and Screaming Trees. Mt. Sims, Gazelle Twin, Anika (who recently collaborated with Shackleton) and Keith Tenniswood, AKA Radioactive Man, also contributed to the cause, along with Louisahhh, who’s credited on a cover of Department S’s 1980 new wave tune “Is Vic There?”