Doctors are testing to use MDMA as a treatment for alcoholism 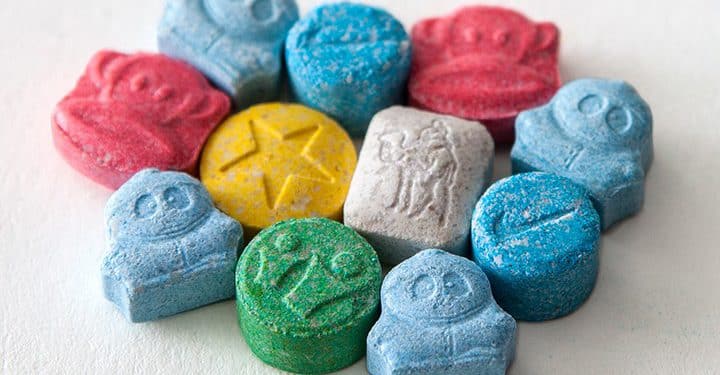 The first ever trials of MDMA being used as a treatment for alcohol addiction are set to take place.

Recently given ethical approval, the study led by Imperial College London scientists will consist of 20 patients, all of whom are heavy drinkers and relapsed alcoholics, who will be given substantial doses of 99.9 per cent pure MDMA in capsule form.

Prior to the all-day session including the drug, patients will have to go through physical detox and two therapy sessions. Once they’ve taken the drug, they will speak with a therapist and meditate.

Ben Sessa, a clinical psychiatrist working on the trial, hopes the treatment will work in the same way other studies, specifically in the United States, have used MDMA to treat those suffering from trauma.

Speaking at Breaking Convention in London, he said: “We know that MDMA works really well in helping people who have suffered trauma and it helps to build empathy. Many of my patients who are alcoholics have suffered some sort of trauma in their past and this plays a role in their addiction.

“After 100 years of modern psychiatry our treatments are really poor. The chances of relapse for these patients are really high – 90 per cent at three years. No one has ever given MDMA to treat alcoholism before.”

Sessa made it clear that the trial – due to launch within two months – is not focused on MDMA, but on strengthening the patient-doctor relationship and getting to the core of the patient’s problems.

After numerous trials in the US, it’s hoped that MDMA-assisted psychotherapy could come into play by 2021. Soap company Dr Bronners recently donated $5 million towards MDMA being used medically.