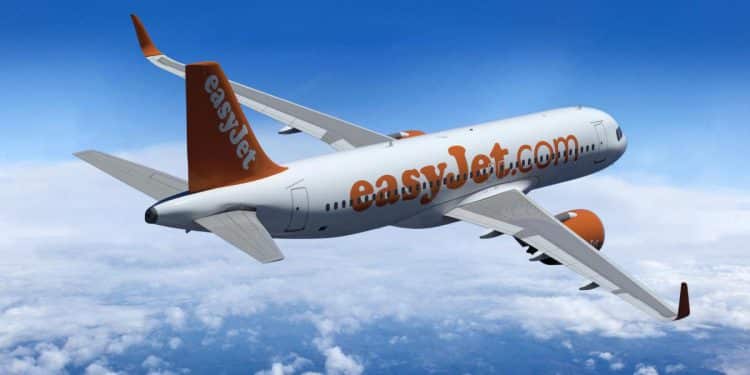 A French pilot for the British airline has been handed a 12-month suspended sentence after he admitted that taking ecstasy caused him trouble in landing a plane in Paris.

The man was caught out after police tapped phone conversations of members in a Paris drug ring, one of whom was speaking to the pilot.

According to the Telegraph, the 49-year-old was recorded saying: “I had the sweats, I wasn’t feeling well. I was just doing any old thing as we came in for landing.”

Said to be suffering from an addiction, the court case’s prosecutor stated, the man admitted to have been taking substances, also including cocaine and cannabis, for around 18 months in the French capital.

His night on a fraction of a pinger has also led him to being banned from flying.

An easyJet statement read: “The safety of passengers and the crew of EasyJet is our number one priority and we have a zero tolerance approach to drugs and alcohol.