FACK IT claims to organise the world’s smallest techno festival, in the Netherlands 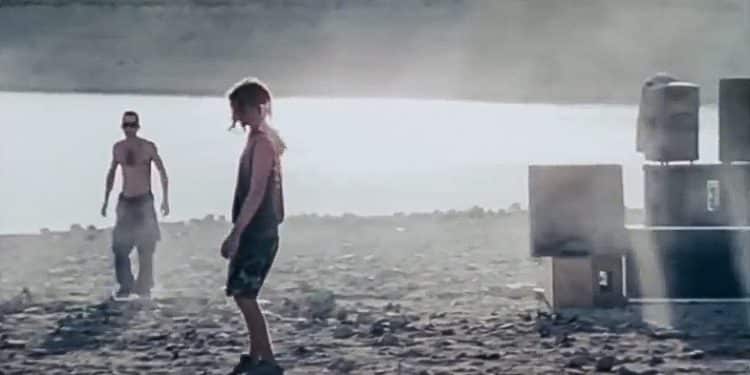 Rotterdam – Event organization, clothing brand, record label, agency and worldwide community FACK IT claims to organise world’s smallest techno festival. After the announcement past week we came to know that no more than 300 people are allowed to enter the festival-site.

Founder and owner of Fack It, Karim Rave, says it doesn’t have to be big to be special. ‘I love big things though, but foremost it has to be pure, from the heart. From there it will grow big, or not. I mean, if it should be it will but without the need to do so. Some people can feel that, especially people in the techno industry nowadays. There are some smart guys and girls out there, some real conscious beings, they stay with intuition, they stay with truth, not a self proclaimed one. We’re waking up.

Couple weeks ago I did not have the smallest idea to do a festival, it just crossed my path while being open for whatever. In the middle of the night when I decided to go for a ride on my electric motorcycle after a 8 hour studio-session I stumbled across a big detached house standing next to a railway, between old characteristic trees in Rotterdam Zuid/Barendrecht. It looked so beautiful at night, abandoned, in complete silence, it was very intense. In that same silence a voice whispered; you should go in there.

So the next day I went in there and met some truly openminded people who showed me their backyard which turned out to be a festival-site.  It’s being unused for a long time but all the permits are there they said… It almost sounds like a fairy tail, but it’s true. So we started building a stage while sharing ideas in this positive realm of energy and before we know Fack It Festival is scheduled now to take place the 2nd of september 2017. I guess these things just happen when you don’t overthink your life and simply focus on what you love most every day, without the limiting beliefs about how it should be or should have been.