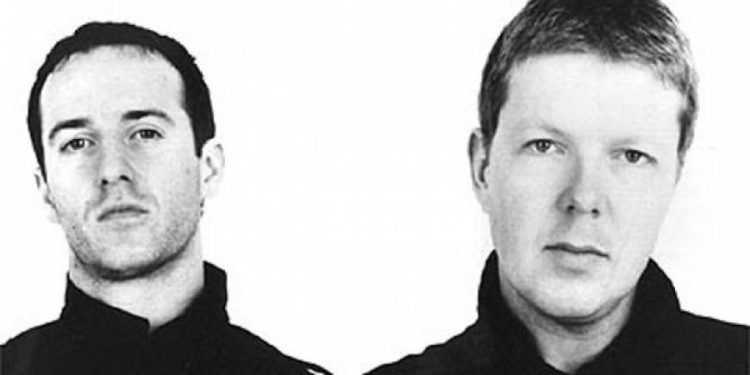 To kick off its 15 year anniversary Free Your Mind is presenting Sasha & John Digweed with an extended 4 Hour Set!

Fans of Sasha and John Digweed spent six years yearning for their idols to join forces again; six years of two phenomenal but solidly solo careers crammed with accolades, spectacular shows and seriously good music, to say nothing of personal adventure and development. Enough there to keep fans fed, you would think, but memories of the two DJs’ collaborations became legendary, as elusive and sought after as the Holy Grail.

The ecstatic reaction of their legions of devotees is built on solid foundations. Sasha and John Digweed spent almost two decades collaborating after their first meeting in 1991, and playing together at Renaissance the following year resulted in a stream of releases, world tours and pioneering achievements.

Free Your Mind is proud to present their first ever b2b club set in the Netherlands.

Get your tickets: here 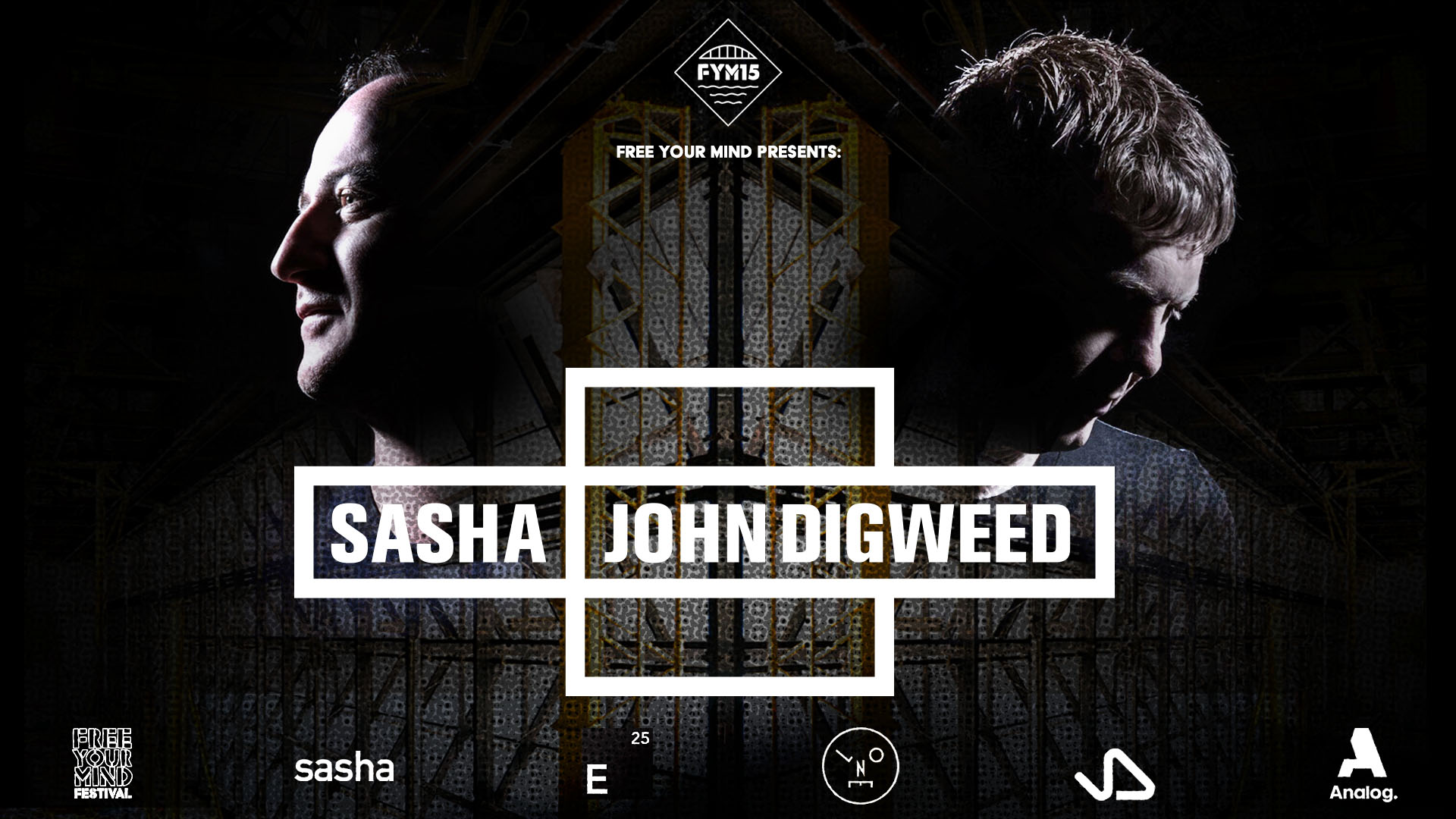 Free Your Mind Festival celebrates their 15th anniversary like no other, with additional national and international events planned. The 16th of March marks the first of a series of events which will be held in 2018.