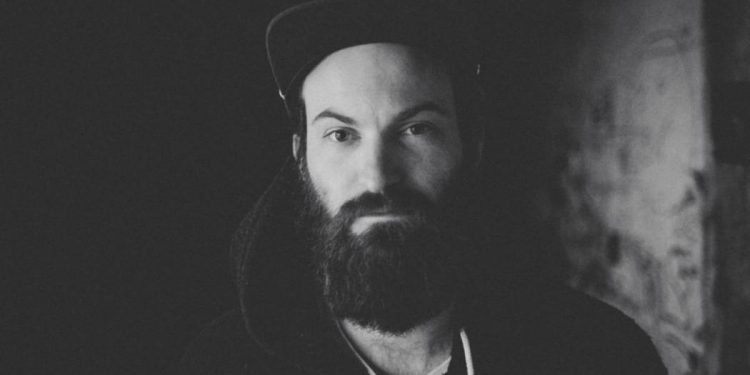 In a recently published article in German magazine Groove, Konstantin, co-founder of esteemed record label Giegling, has shared his apparent opinion that women are “disproportionately promoted” in the industry and suggests that women are “usually worse at DJing than men”.

The article states that the writer met Konstantin on a train and the two had a discussion about women in electronic music. The discussion in question allegedly lead to Konstantin revealing his anti-feminist / sexist views on the subject.

Although the original article is written in German, a loose translation reveals his controversial opinion that women should not be given as much attention as they get: “He finds it unfair that women are so heavily promoted, although they are in his opinion usually worse at DJing than men are”.

The article goes on to state that Konstantin thinks women must change their ways if they are to break through in a male-focused industry: “Thus women who seek careers in male-dominated industries like the DJ business must lose their ‘female qualities’ and become ‘manly’”.

In a statement given to RA earlier last week, Konstantin said: “I feel deeply sorry about the words that have been printed. These words are not a direct quote and are in my opinion misleading.

“I actually learned to DJ from my friend Sarah and of course I don’t think women are worse DJs than men. I completely regret what was said in that private conversation with the journalist, where she did not appreciate my bad sense of humour and my habit of taking opposite positions to challenge people, even if it sometimes goes way beyond my own opinion.”

“What was written does not reflect my opinion nor is it at all anything other people from the label would ever say or feel. I accept the journalist’s point on the boy’s club. But we want women to be involved and we were always trying to involve women in our action.”

Giegling launched its vinyl-only record label in 2009 and has released over 50 records across that and its various sub-labels.