Man fakes his own kidnapping to keep raving 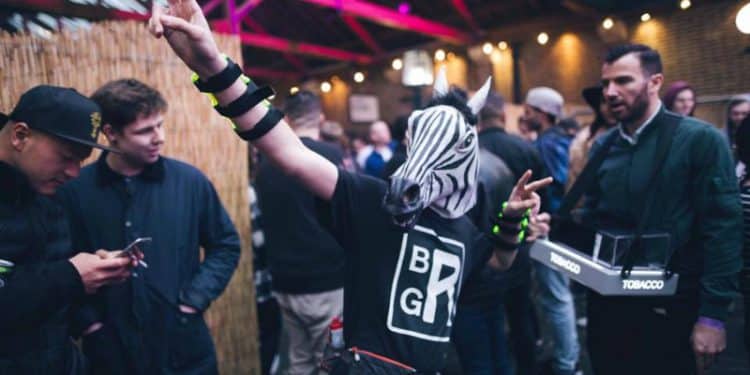 Police carried out a major search for a man who told his girlfriend he had been kidnapped – but he was actually lying to stay out late partying.

The 32-year-old claimed he was being held hostage and his “captor” would only release him if a £50 debt was paid.

The woman was “beside herself” and called police after speaking to his “kidnapper” on the phone and receiving a number of text messages. But her boyfriend was in fact enjoying himself at a house party in Bolton in the early hours.

One detective said it was “one of the most foolish and irresponsible incidents” she had encountered.

After the alarm was raised, more than a dozen officers carried out house-to-house enquiries, checked CCTV and analysed mobile phone data in an attempt to find him.

A number of properties were searched and a man was arrested on suspicion of kidnap. But he was later released when he admitted it was a “ruse” to allow his friend to stay out longer.

Greater Manchester Police then tracked down the man at the party in Shurmer Street shortly before 1.30am on Saturday.

Detective Inspector Jo Clawson said: “The man’s girlfriend was absolutely beside herself with worry and genuinely concerned that he would come to harm.

“Considerable resources and time then went into finding this man, who it transpires made the entire thing up so he could stay out and party.

“This is without doubt one of the most foolish and irresponsible incidents I have been involved in.

“Significant resources were taken off the front line on a Friday night, which is without exception one of the busiest times of the week.”

She added he was “fortunate” to not have been charged but officers decided not to waste more police resources and public money by putting him through the court system.

Instead he was given a fixed penalty notice for wasting police time and the matter was recorded as a criminal conviction on his record.

No Result
View All Result
Test