MDMA could be used to fixing a bad relationship, 90 per cent of clients reported feeling more love towards their partners after undergoing therapy 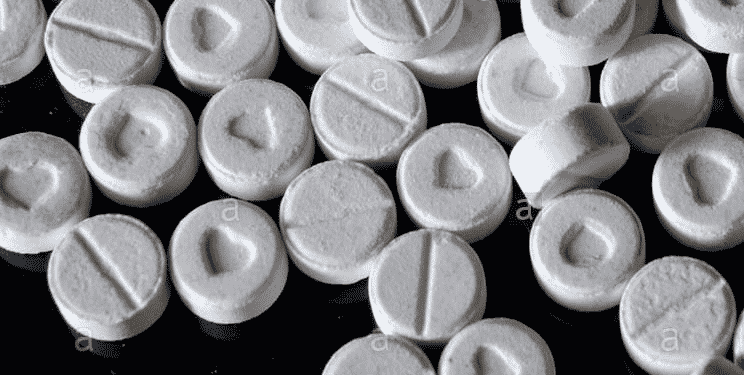 Loved-up ravers dancing the night away might be the most likely people to end up in long-term relationships, if studies into MDMA prove correct.

According to what might be the most Sixties sounding research paper ever written, couples could benefit from popping pills as they try to work out their differences – in controlled environments, that is.

The work, released in July, is called Psychedelic Moral Enhancement.

It discusses how other researchers have looked at using drugs for moral enhancement ‘in a bid to preserve the earth and the welfare of its inhabitants’,  but that was too much like ‘like science fiction’.

Instead, Brian Earp, a Yale University researcher and research fellow at Oxford, has called for scientific research into chemical effects on relationships – specifically the potential use of ecstasy.

Earp, of Yale University, writes: “In the 1980s, before it was made illegal, MDMA – popularly known as “ecstasy” due to the feelings of euphoria it can induce – was being used as an aid in couple’s therapy by professional counselors.

“Writing in the Journal of Psychoactive Drugs in 1998, George Greer and Requa Tolbert described a method of conducting MDMA-enhanced therapeutic sessions based on their experience with roughly 80 clients between 1980-1985.”

Apparently 90 per cent of Greer and Tolbert’s clients reported feeling more love towards their partners after undergoing therapy.

In terms of directly helping a relationship, Earp told the Metro that it could “restore a good relationship or even to help end a bad one because of its ability to create previously buried openness between couples.”

He added: “It removes our self defense mechanisms. It removes this and frees the mind. It helps to explore territories of our own mind. The evidence is abundantly there.”