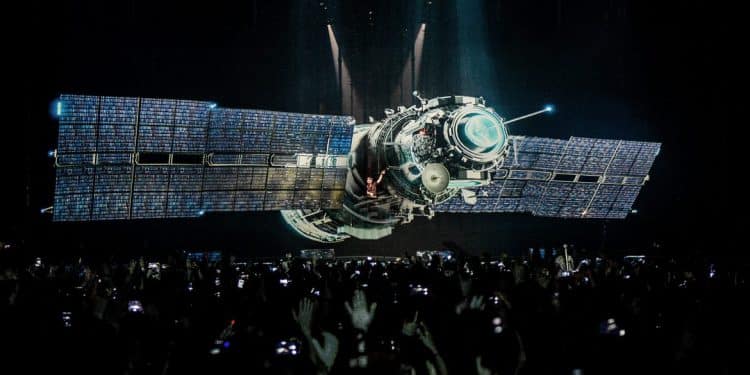 Amsterdam – May 2018 a new festival will pop up in Amsterdam, and it’s kind of special in every possible way. Besides the fact that it will be the only outdoor House and Techno night festival, in the whole Netherlands. You haven’t even heard the most exciting thing yet… The guys and girls behind this new concept have partnered up with tech crew behind the amazing Epic event series by Eric Prydz.

See the image at the top of the article which is used to illustrate technics used at Eric Prydz Epic 5.0, which is the same crew who will be doing all show elements at this new Amsterdam night festival.

August first the festival will go online with the full line up and two weeks later ticket sales will start. Even though we already know the name, date and line up of the festival we’ve promised to wait for three more weeks before releasing them. With a capacity of only 4,000 persons, we are pretty sure there will be a run on the tickets on this unique small size night festival.

Read a full interview with the organizers next week, in which they explain their concept and tell all about the 4 years it took to get an okay from the city council of Amsterdam.

See the video below, which illustrates the technics used at Eric Prydz Epic 5.0, which is the same crew who will be doing all show elements at this new Amsterdam night festival.