4 New techno clubs in the Netherlands, have been / will be, opening their doors this year 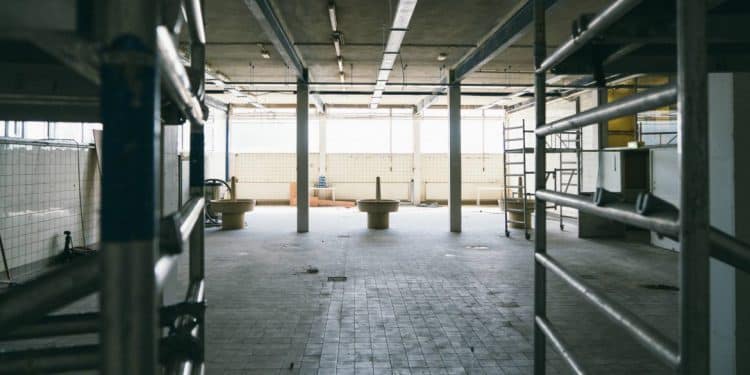 The Netherlands – The Dutch are on fire, with new techno clubs opening in; Amsterdam, Utrecht, The Hague and Tilburg. We have listed the latest 4 clubs which have recently openend / have announced to be opening soon.


Amsterdam – Jack, located at Hogehilweg 20, in Amsterdam Zuidoost. Perhaps not the most logical place, as it is in the middel of Amsterdam’s business district. But the originators believe Amsterdam is ready for such a venue. With space for 700 people, Jack will primarily host house and techno, but will provide room in the programming for more leftfield sounds. 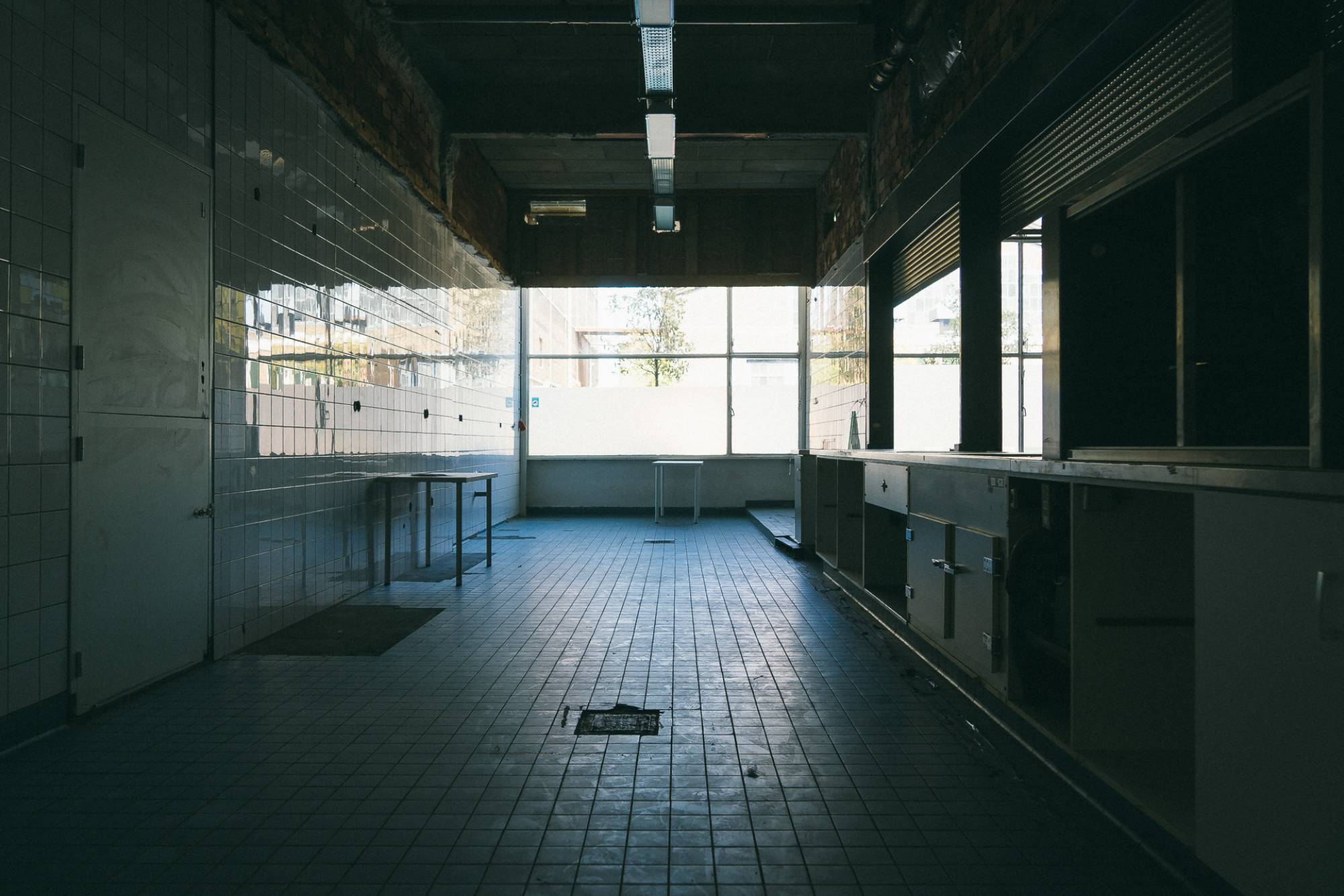 Utrecht – A new 800-capacity techno pop-up club called WAS is opening in Utrecht in the Netherlands in September, from the guys and girls behind Elevation Events (Soenda).

It’s located within the washing rooms of the Werkspoorkathedraal, a former factory hall of the defunct machine factory Werkspoor, and will be powered by a Funktion-One system. They promise an “intimate pop-up club” that is “all about high quality music.”

Read more here: A new pop-up techno club, WAS, is opening in Utrecht in the Netherlands in September 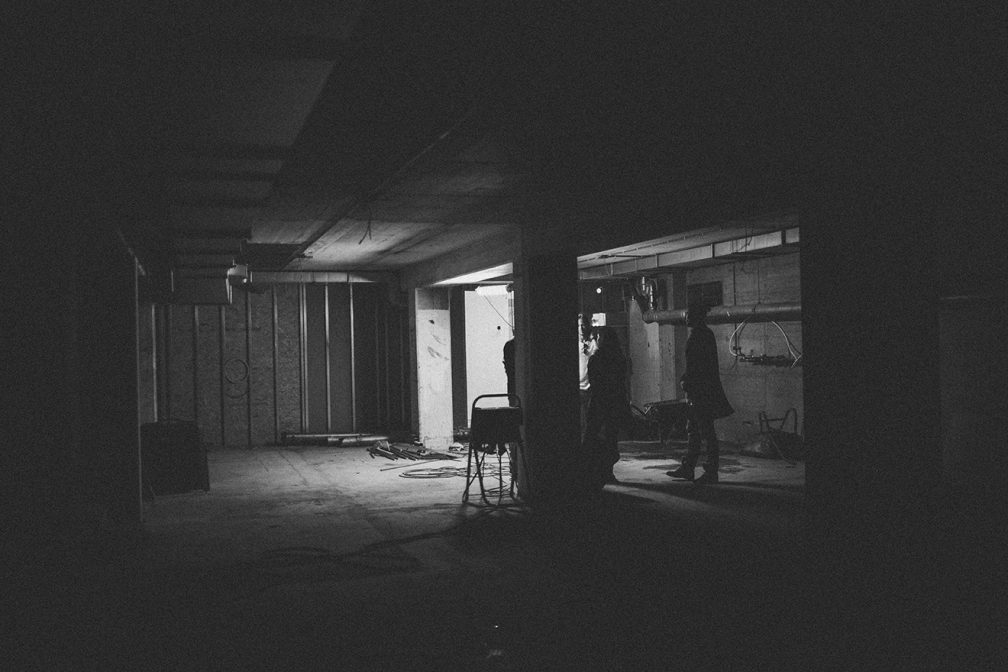 The Hague – A new 150-capacity techno club with a 24-hour license called Het Magazijn is opening in The Hague in the Netherlands in July.

It’s located within the basement of the Kwantum building, a former wallpaper store, and will be powered by a Funktion-One system. The press releases promises an “intimate club” that is “all about high quality music, freedom, equality and anonymity.”

Read more here: A new techno club with a 24-hour license, Het Magazijn, is opening in The Hague in the Netherlands in July

Little is known about the new club opening in Tilburg this September. The only source we can publish at this time is the information form their opening event at Facebook. We spoke with the owners and they confirmed the new club is opening soon. We will keep you posted, as soon as we have more info.