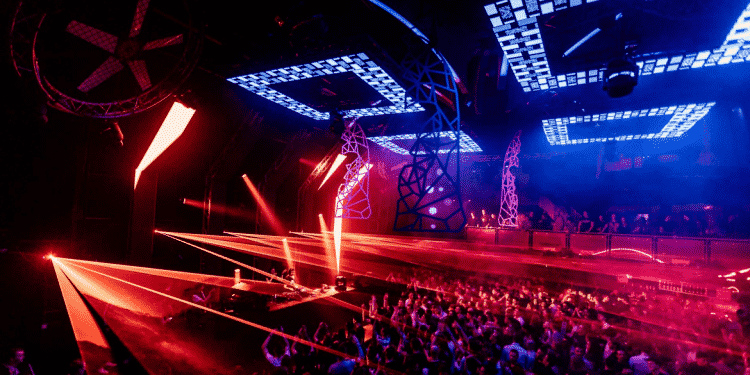 Music Dome has made a deal with the world famous club Pacha from the Spanish party island Ibiza to host Pacha on Tour at Kerkrade.

Music Dome based at Parkstad Limburg Stadion celebrates its three-year existence on 26 January.
Especially for this celebration party, Music Dome brings Ibiza to Kerkrade with the Pacha on Tour concept. Worldwide, Pacha has more than twenty clubs. The best known location is on the popular Spanish party island Ibiza.

Return
In addition to the Pacha on tour concept, Tujamo (number 46 DJ of the world), Taao Kross, Julian Cross from Ibiza and the Limburg DJ’s Kim Kaey and Brothers in Law will be the line up.

Fifth life
Music Dome s ready for the fifth life. In 2002 the business opened as Vizion. Then it became the Bozzini. Then the nightlife went on as Mixx and Kingdom Club. After the Kingdom Club finally closed, the business is named Music Dome.