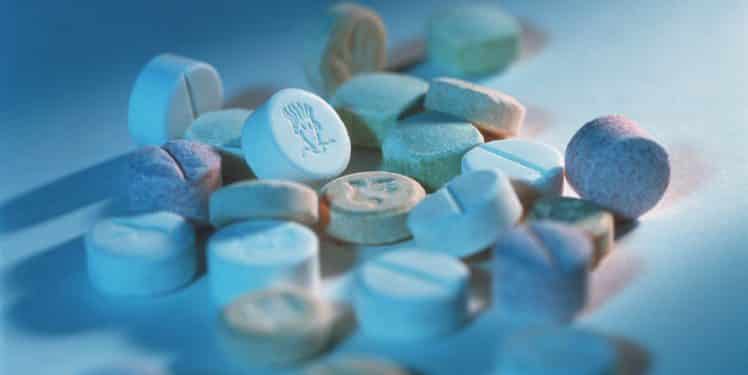 ‘Ecstasy’ pills laced with ketamine are thought to be behind one woman’s death and two men going to hospital in London in the last week.

A woman has died after taking ecstasy in a London nightclub and several other users have fallen seriously ill, prompting a warning by police.

Investigators found a small number of pills at a home in Knights Hill, with analysis showing they contained both ecstasy and the controlled painkiller ketamine, which is taken recreationally to induce a trance-like state.

Orange rectangular pills with no markings were seized from a house in Knights Hill, West Norwood where the woman was taken ill, with police analysis finding they contained MDMA and ketamine.

A 17-year-old boy who is believed to have taken the same pills, was also taken ill at Electric Brixton on September 3 and is currently in a critical condition in hospital.

Police say they suspect a number of people felt the affects of the same pills at the event but left without seeking medical attention.