The Prodigy have announced a new tour starting this December 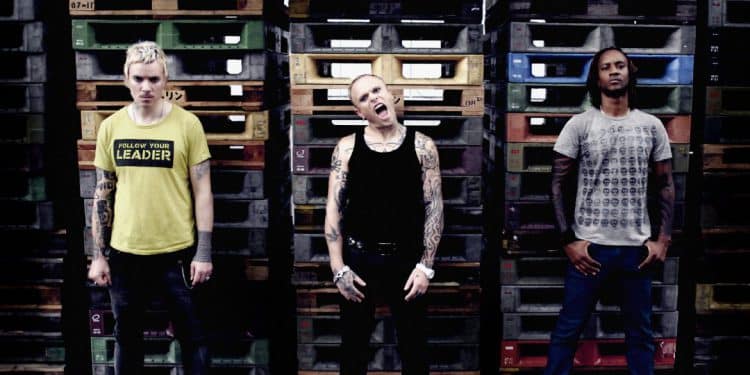 Mixmag reports The Prodigy are treating fans to an early Christmas present with a run of headline shows in December.

A knock-off Fabric has been discovered in China

The band has announced eight live shows in the UK, three of which will be at London’s Brixton Academy on December 21, 22 and 23.

They kick off the tour at the Manchester O2 Apollo on December 14, before making stops in Doncaster, Plymouth, Glasgow and Wolverhampton.

These shows will be their first UK dates since 2015.

See the full list of dates and venues below and grab tickets here.