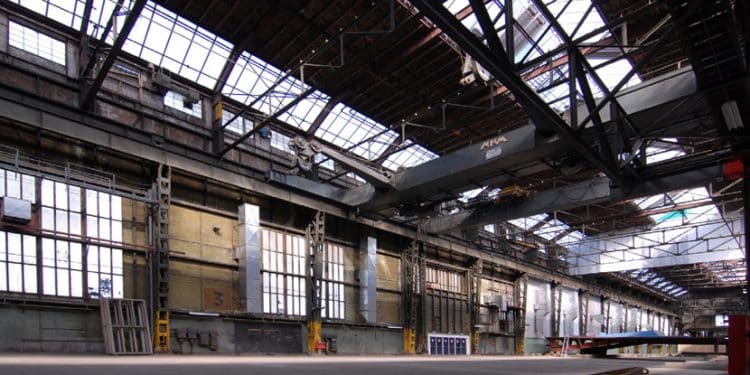 Amsterdam – After two sold out events during Amsterdam Dance Event (ADE) in 2015 and 2014 at Amsterdam Studios, Reaktor Events returns to ADE this year with events at two separate venues. On Thursday they kick off at their homebase, Warehouse Elementenstraat, with “The Wall of Sound” by DVS1.

Three days later (on Sunday) they move into the largest industrial venue of Amsterdam, de Scheepsbouwloods at NDSM terrain (see pic above).

Check out the full Reaktor ADE program, with artwork and line ups, at the bottom of this article. 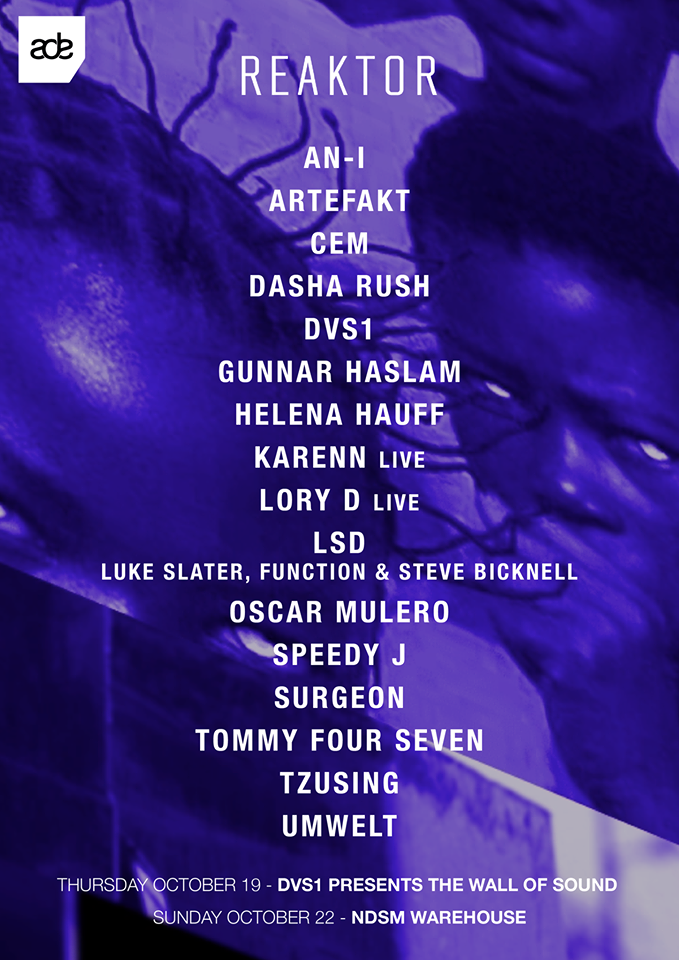