Will Smith and DJ Jazzy Jeff have released an EDM track, and it’s…. 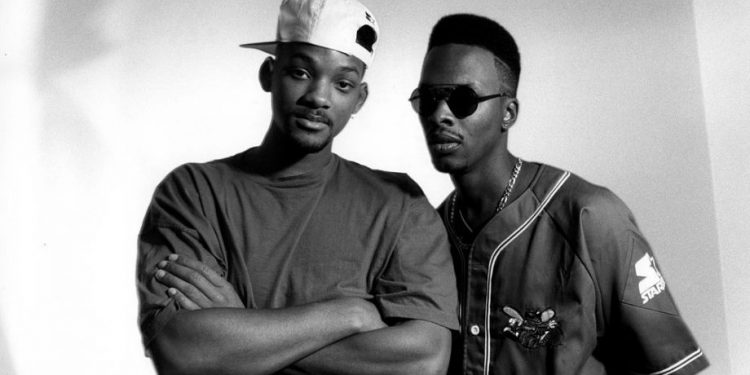 Long-time friends and collaborators Will Smith and DJ Jazzy Jeff recently debuted a new track titled ‘Get Lit’, which seems to be their attempt at becoming relevant by tapping into EDM culture.

Debuting the new song at Livewire Festival in England, ‘Get Lit’ is the first collaboration from the two artists since their 1998 track ‘Lovely Daze’.

According to NME, the track was produced as a response to the “chaos and confusion” happening around the world.

Before debuting ‘Get Lit’, Smith spoke to the crowd about the inspiration behind the track: “I wanted to make a song that allowed people to let their light shine. We all have an inner light and sometimes… people can say stuff to you and tell you you can’t. You know you can, but when they tell you that, it knocks you down a bit. I wanted to make a record that reminded each and every one of you to let your light shine.”

Although there seems to be a nice message behind it, the track itself is nothing more than a sad attempt at EDM with screeching tones, gunshot sounds, a boring bass line and Smith’s generic verse. Perhaps it’s best to just stick with the classics like ‘Gettin’ Jiggy Wit’ It’, ‘Miami’ or even better yet, ‘Men In Black’.

Watch the video of their performance below.